Downtown Dallas has been rebuilt and regenerated using funds from the EB-5 investment visa program, work that would otherwise never have been completed, according to the city’s mayor. 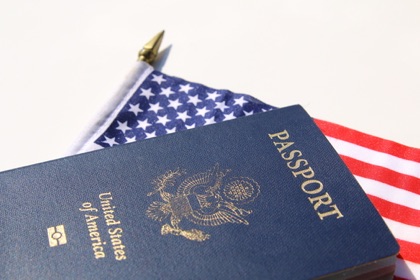 Rawlings believe the money has helped keep Dallas current and competitive as a modern city from a global viewpoint.

The city is also at the forefront of the US economic recovery, with its metro area leading alongside New York in terms of job creation.

Now Rawlings is co-sponsoring a resolution that the program not only be expanded when it expires in September, but that the visa capacity in increased.

Quotas mean current waiting times can be up to six years from submitting an application to receiving permanent residency, known in the US as a ‘green card’.

The delay means Chinese investors want to name their children as primary applicants over fears they will be too old when their cases are processed.

EB-5 has its critics in the US, including those who say too much of the investment is going to projects in affluent areas that could already afford the funding.

Others oppose it on more fundamental terms, saying green cards should not be for sale.

There have also been a number of fraud cases linked to the investment program.

Rawlings says the Dallas investment has been done completely lawfully.

His resolution does not rule out changes to the program. It asks that any changes meet certain conditions.

BC PNP Entrepreneur Immigration Stream’s Main Category To Reopen With Changes In July
May 3, 2022