Chinese parents looking to invest their way into the United States via the EB-5 program want to name their children as primary applicants over fears they will be too old by the time their green cards arrive.

Current waiting times are up to six years, leaving many parents worried their teenage offspring will be over the cut-off age of 21 before their visas are granted.

Processing delays mean those aged 15 or over stand to be timed out. 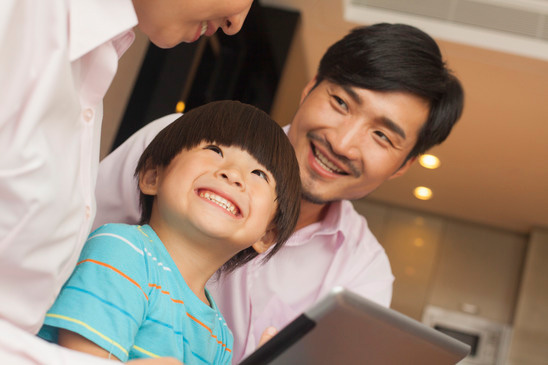 Upon approval, the applicant along with his/her spouse and unmarried children under the age of 21 may be admitted to the US during the two-year conditional term of the visa.

With many Chinese applying with the expressed aim of securing a better future for their children, they are now seeking to make their offspring the primary applicant for the visa.

However, there is a lack of clarity around the law in both the US and China as to whether this can be done legally, especially regarding whether the signature of a minor is acceptable on legal documents.

With changes to the EB-5 visa program expected imminently, including an increase of the $500,000 investment threshold, there has been a rush of applications both in 2016 and 2015.

There were nearly 22,000 applications pending at the end of 2015. Of the total visa issued under the scheme, 80 per cent have gone to Chinese nationals.

The EB-5 program has not been without its problems.

The developer behind a biomedical research facility in Vermont, which benefitted from EB-5 funding, is currently being investigated for misusing the money.

The project had attracted $83 million of investment from 166 foreigners, many of them Chinese, who now risk losing their money.

Developer Ariel Quiros, and several of his associates, stand accused of using the funding to buy a ski resort, a luxury New York condo and to pay tax bills.

Meanwhile, developer Lobsang Dargey was accused of defrauding Chinese investors out of money for a tower in Belltown. Dargey no longer has control of the project and denies any wrongdoing.

In a third case, American Life, a recipient of more than $1 billion in EB-5 investment money, was fined $1.2 million for facilitating payments to unlicensed intermediaries in the USA.