Cheap Dominican Citizenship Program About to Get More Expensive (Audio)

The cheapest citizenship-by-investment program in the world is about to get a whole lot more expensive.

Currently a Dominican passport can be obtained for $100,000 plus processing fees, coming with visa-free access to the European Union’s Schengen area, plus the UK. 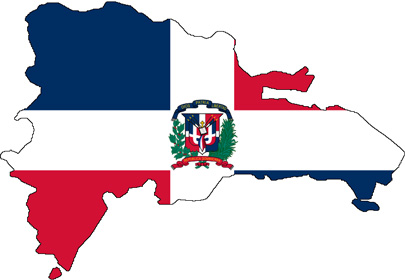 But the Caribbean island’s government is planning to hike the fee from August, although it has not said how much the new program will cost.

Potential candidates are being urged to get their applications in as soon as possible to avoid paying what could be a hugely inflated price.

The cheap investment threshold of the Dominica program has made it one of the more popular in the Caribbean, with Antigua & Barbuda, St Kitts & Nevis and St Lucia among the competitors.

There is no requirement to reside in the nation and the processing time is approximately three months.

The program has been running since 1991, with thousands of families given passports in the 25-year history.

Prime Minister Roosevelt Skerrit was forced to defend the program last year, saying his government would never compromise the integrity of the Dominican passport.

He pointed out that the program was highly regarded among the governments of the UK, USA and Canada.

Skerrit, who has been prime minister since 2004, says the program is an important tool for economic activity, growth and job creation.