UK Losing Out to Competition in Investment Immigration Market

The popularity of the UK’s Tier 1 Investor visa has plummeted since the threshold was raised as the world’s wealthy look elsewhere for residency and citizenship programs. 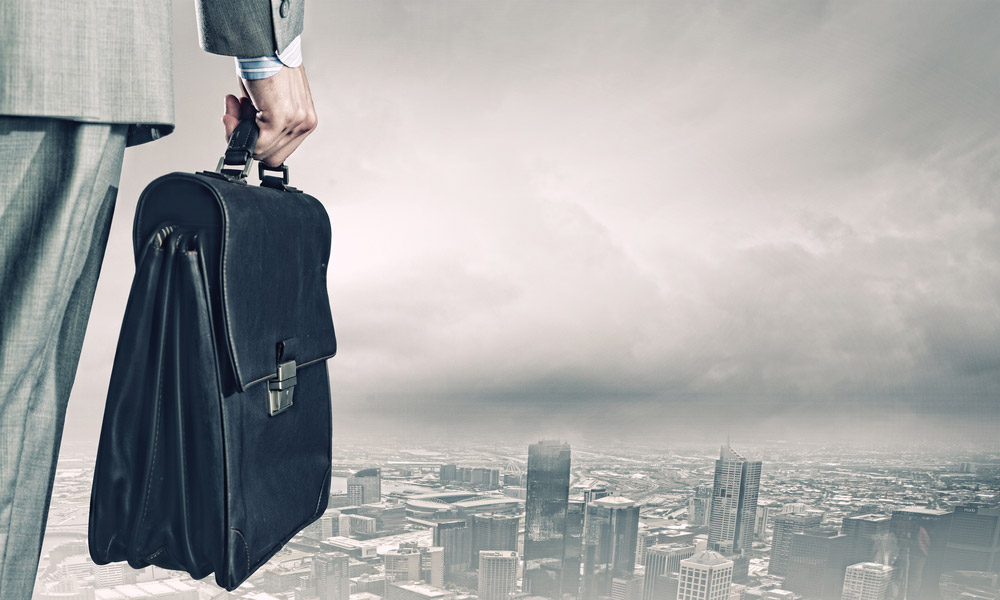 The trend looks likely to continue, with the 42 visa awarded in the first quarter of 2016 the lowest number for nearly six years.

Chinese and Russian investors remain the top applicants for the visa, although their numbers have also fallen dramatically, with just 12 and seven visas respectively awarded in the first three months of this year.

By contrast, Chinese applicants took 254 visas in the quarter when the investment threshold doubled from £1 million to £2 million, which happened in November 2014. 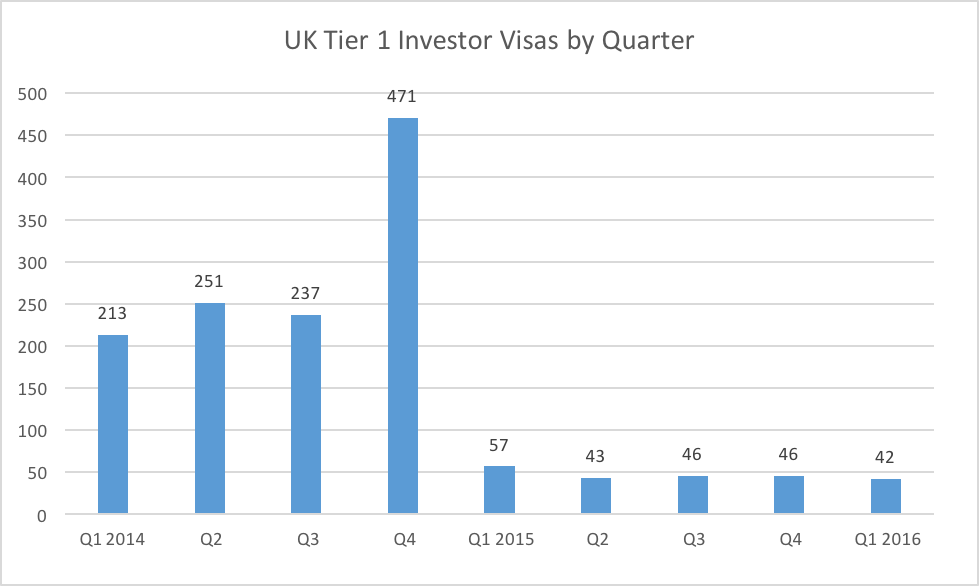 The threshold increase is not the only reason for the reduction in applications, according to the experts.

Tighter checks on the source of investment cash have also been introduced following criticism the program was being exploited by corrupt individuals.

There has also been a stipulation added saying investors had to have a UK bank account before being awarded a visa. This means potential residents are exposed to due diligence performed by banks before giving a new customer an account.

Economic woes in emerging markets, where many investor clients are from, also contributed to the drop in numbers, particularly the fall in the value of the Russian rouble.

A plan to change tax rules for residents living outside the UK was also a factor, while the uncertainty over the UK’s membership of the European Union is a further doubt.

The UK’s tighter checks mean the investor programs offered elsewhere, in the likes of Malta, Portugal and Cyprus, are more attractive to applicants.

All three of these countries are seeing their programs thrive at the same time as UK numbers get smaller by the day.