One of the major recipients of investment through the US EB-5 program has been fined more than $1.2 million for facilitating payments using unlicensed advisers.

American Life with a long standing history in the industry has received more than $1 billion in 2,200 separate investments for a range of projects including offices, retail, hotels and industrial in Seattle, Tacoma, Los Angeles and Atlanta. 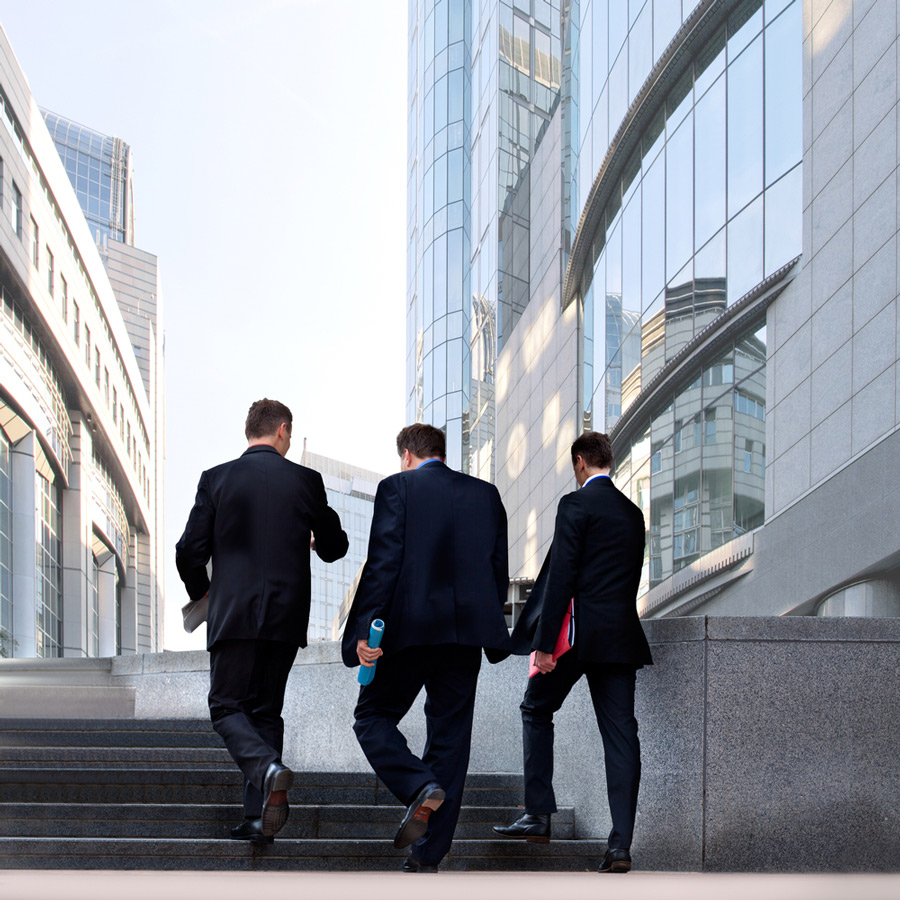 But the Seattle-based developer and president, Henry Liebman, has reached a settlement with the Securities and Exchange Commission over the brokers it used to advise potential investors to channel funds their way.

Under the program, foreigners invest up to $1 million in an area that sustains 10 full-time jobs for US workers in exchange for permanent residence.

The program has proven hugely popular with Chinese investors, who represented 80 per cent of the visas issued at the end of 2015.

But the scheme has not been without its problems.

The developer behind a biomedical research facility in Vermont, which benefitted from EB-5 funding, is currently being investigated for misusing the money.

The project had attracted $83 million of investment from 166 foreigners, many of them Chinese, who now risk losing their money.

Developer Ariel Quiros, and several of his associates, stand accused of using the funding to buy a ski resort, a luxury New York condo and to pay tax bills.

Meanwhile, developer Lobsang Dargey was accused of defrauding Chinese investors out of money for a tower in Belltown. Dargey no longer has control of the project and denies any wrongdoing.

The SEC says American Life paid brokers to recommend clients invest in their projects. The company was fines $1 million, while Liebman had to pay $240,000. They did not admit or deny guilt.

Liebman said the settlement was reached because the court costs might exceed the fine. He said the SEC found no other issues in a three year investigation and that the company always told investors about the fees paid to brokers.

The controversial EB-5 program is currently under review in the US, with a possible increase of investment thresholds thought to be being considered.