Investors in Portugal’s golden visa program are set to escape a new property tax to be imposed in 2017. 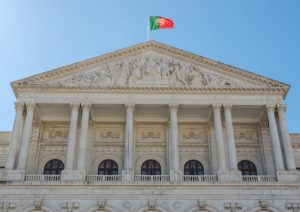 Portugal’s government will impose a 0.3 per cent levy on all taxpayers owning real estate valued at more than €600,000. The real estate threshold for the permanent residency-by-investment program is €500,000.

It is unclear whether the government specifically has the golden visa program in mind when setting the €600,000 tax threshold.

The program has been lucrative for the Portuguese economy, particularly the real estate market, which has recovered from the dark days of the global financial crisis thanks in part to the €2.37 billion of investment attracted from awarding nearly 4,000 golden visas since 2012.

The new tax, included in the government’s draft budget for 2017, is aimed at boosting the coffers of the country’s pension pot, but has come in for criticism from the real estate sector. Previously, Portugal had attracted European retirees with property tax breaks, homeowners who will now be subject to the new levy.

Short-term rentals will also be subject to a new tax, given the success of Airbnb in the country, which is a popular tourist destination.

These latest figures go against fears candidates for investment immigration programs could start turning their attention away from European countries like Portugal and towards the Caribbean, because of the UK’s impending exit from the European Union.