Will U.K. Still Be Attractive to Migrants Post-Brexit?

Does the U.K. remain an attractive destination for immigrants despite the impending exit from the European Union? 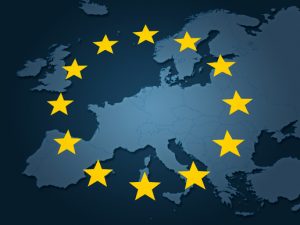 The answer is yes, centred around the high standard of living and the world class education system the country has to offer.

However, if the planned ‘hard Brexit’ is put into practice, the number of ways a high net worth individual can get access to the U.K. will reduce dramatically.

As it currently stands, investors can find their way to the U.K. using cheaper, less complex investment immigration programs such as the ones run by Portugal, Cyprus, Greece and Malta.

Once established in any of these countries, an investor immigrant is free to live and work in the U.K. under E.U. rules.

But if the U.K. decides on a total departure from the E.U., that right to settle will disappear entirely.

Indeed, the only option for high net worth individuals would be the U.K.’s own Tier 1 Investor Visa.

Until November 2014, the program was popular, particularly with the super-rich from China and Russia.

But when the investment threshold was doubled from £1 million to £2 million, that popularity plummeted almost overnight.

Those numbers are dropping even lower, with 42 visas awarded in the first quarter of 2016.

Meanwhile, the day of the Brexit referendum also saw a surge in Google searches for ‘how to move to Canada’, as Britons concerned over the impact of the vote looked at how they could escape the country.

As the pound dramatically dropped and financial markets fell, even some of those who vote to leave the EU started to regret their decision.