Global real estate agency Savills says the property market in the Portuguese capital is thriving thanks to the success of the investor program that was launched in 2012. 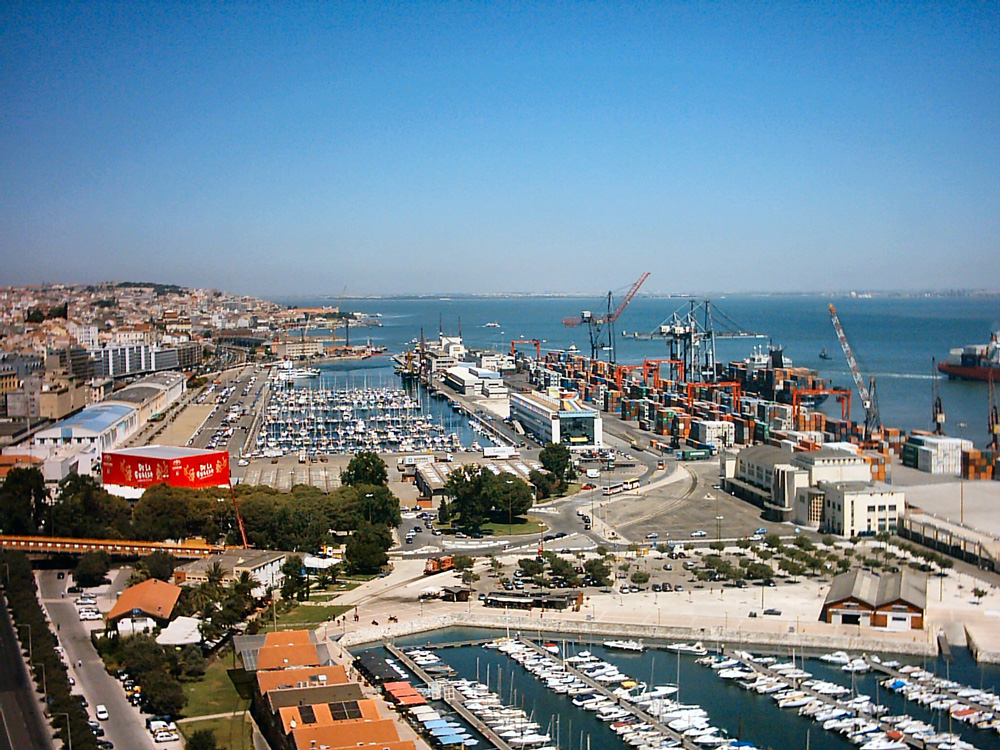 The Savills report uses data up until 2015, pointing out that €1.56 billion of investment could be traced back to the 2,697 golden visas awarded under the program. The vast majority of those visa have gone to Chinese investors, accounting for 83 per cent of real estate acquisitions.

More recent data shows the success of the program is only growing. In the first four months of 2016, investment totalling €313 million was witnessed, bringing the overall figure past €2 billion since it began.

“The majority of golden visa buyers purchase for investment, but with a longer term view to make Portugal a permanent home,” the report said.

“The scheme’s success has been attributed to its flexibility, reputation and residence in a safe and secure mainland European country.”

Portugal received bailouts from both the European Union and International Monetary Fund back in 2011.

Other success stories highlighted in the report include a move to reform the leasing market, thus attracting new developers and investors.

As a result, a further €1.71 billion was pumped into Lisbon’s commercial markets in 2015, roughly half of which came from the USA.

Portugal’s ‘Non Habitual Resident’ scheme has also been a success, attracting investment from other EU citizens thanks to a progressive tax policy.

NHR status offers a flat rate 20 per cent personal income tax on those in skilled sectors including scientific, artistic and technical jobs. The scheme has been particularly popular with French nationals.