Developers Concerned Over Future Of US EB-5 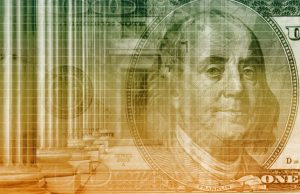 Uncertainty surrounding the future of the US EB-5 investment immigration program is forcing developers to hedge their bets by considering other streams of funding for their projects.

The popular visa generated close to $5 billion in investment in 2015, with the regeneration of some of the biggest cities in the US done with the help of the funds.

But with no decision yet on the future of the controversial program, developers are concerned they will lose a major source of cash flow.

The US government is thought to be considering either scrapping the program or raising the investment threshold, currently between $500,000 and $1 million depending on the type of project.

Meanwhile, Indian nationals with aspirations of living in the US are being told the EB-5 visa is the most realistic way of achieving their dream.

There have also been a number of fraud cases linked to the investment program.