The Quebec Immigrant Investor Program (QIIP) accepted a record number of applicants last year and officials expect to at least match the number in 2016. 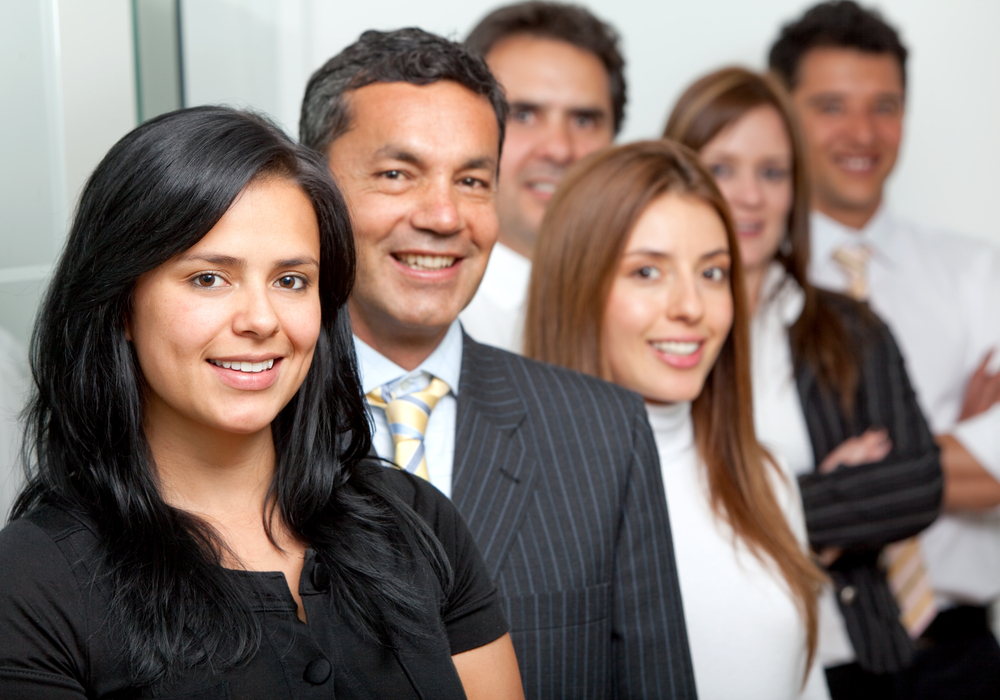 Projections suggest 2016 will also see more than 5,000 candidates awarded permanent residency, with 89 per cent of those coming from Asia.

The QIIP is controversial in the rest of Canada because many of the immigrants who come in through the program end up settling in Vancouver and Toronto, despite declaring their intent to reside in Quebec as part of the application process.

Experts suggest this is one of the reasons for the inflated housing markets in both major cities, particularly the West Coast giant.

Critics say Quebec should not be benefitting financially from the program if the immigrants given permanent residency do not settle in the province.

Quebec says it has attempted to slow the movement of immigrants out of the province, first by introducing the declaration to reside rule, and also by focusing on French-speaking applicants.

Figures show the number of applications actually fell from 2,138 in 2013 to 1,278 in 2015, with the greater number of issued visas down to the clearing of backlogs.

Federal Immigration Minister John McCallum says he has no intention of challenging Quebec over the issue of immigrants settling elsewhere, mainly because permanent residents get free movement in Canada as part of the constitution.

Quebec’s right to handle its own immigration programs stems from a 1991 agreement.

Opponents of the investor scheme believe the government should insist on newcomers living in Quebec for at least two years.

One suggested way of making sure this happens is to tie the return of the investment dollars to where the candidate chooses to live.

The Quebec program is effectively the only passive investor scheme available to high net worth individual wanting to move here.

The Federal immigrant investor program was closed in 2014 by the previous Conservative government despite admitting 9,200 candidates a year between 2008 and 2010.

QIIP is currently open to applications, with 1,900 spaces available until the end of February 2017. The number of those applications from China, Hong Kong and Macao has been capped at 1,330.  Industry stakeholders believe the current program will undergo substantive investment requirement increases in 2017.