The lure of the security of a second passport and owning property in a more stable market is making rich South Africans consider investment immigration programs.

Malta, Cyprus and Portugal appear to be the target destinations of ultra high net worth individuals seeking a second citizenship or a back-up residency with accompanying access to the European Union. 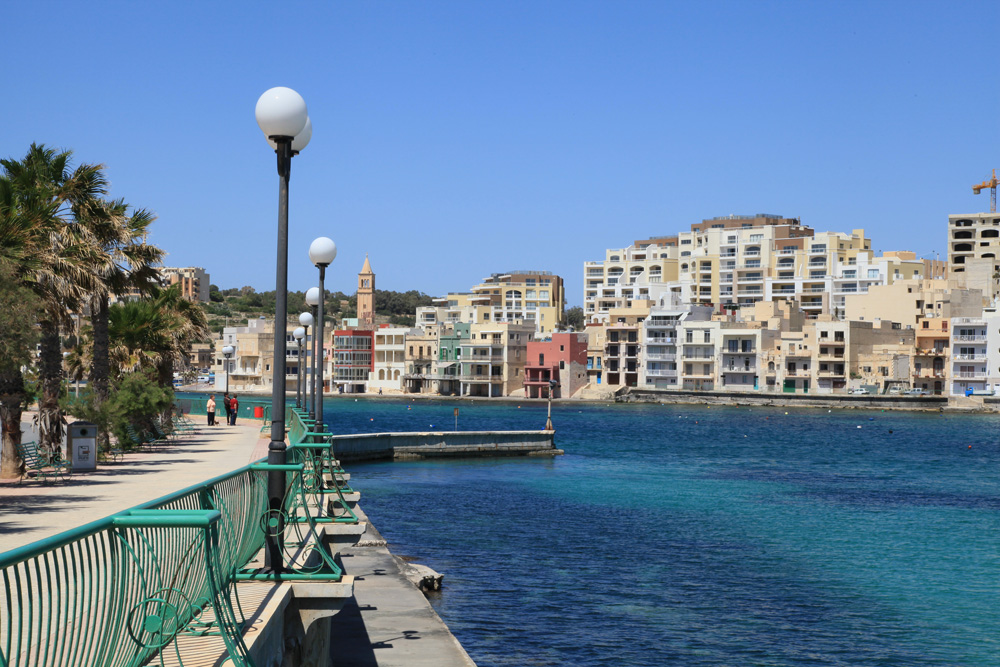 They do not necessarily want to leave South Africa, making some of the programs ideal although expensive because of the current falling value of the currency, the rand.

Hard data on the Portugal program shows South Africans are fourth on the list of nationalities who have been awarded residency, with 82 candidates successful since it was introduced in 2012. Only Chinese, Brazilians and Russians have been granted permits in greater numbers.

Traditionally, South Africans would pack up and immigrate to Australia, but the new swathe of investment programs means physically moving is often no longer a requirement.

For residency in Portugal, the property investment requirement is €350,000, reduced from €500,000 when the program was revamped recently. The residency permit is granted for an initial year, before being renewed for two years twice. Once the five years is reached, permanent residency is granted and citizenship can be applied for at the end of the sixth year.

In Cyprus, a passport is awarded in return for a €2.5 million investment, and can take as little as three months to be granted.