The U.K. is trying to attract investment from Chinese students in its Tier 1 Investment Visa in a bid to help overcome a growing housing crisis. 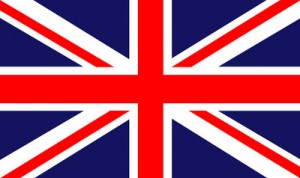 A British investment company believes it can raise £1 billion from the sale of a bond and use some of the proceeds to build affordable homes.

Oversea students, particularly from China, would be asked to invest at least £2 million at a time, and in return be allowed to study in the U.K. before receiving permanent residence after five years.

InvestUK believes there is enough demand among Chinese overseas students to make the initiative a success.

Under the plan, formed in conjunction with Gaw Capital from Hong Kong, interest on the investment will be issued as bursaries to pay for the students’ tuition fees.

The aim of the project is to help solve a housing market struggling with under-supply, causing rising rents and homes prices, particularly in the London area.

The popularity of the UK’s Tier 1 Investor Visa plummeted when the threshold was raised from £1 million to £2 million in November 2014. 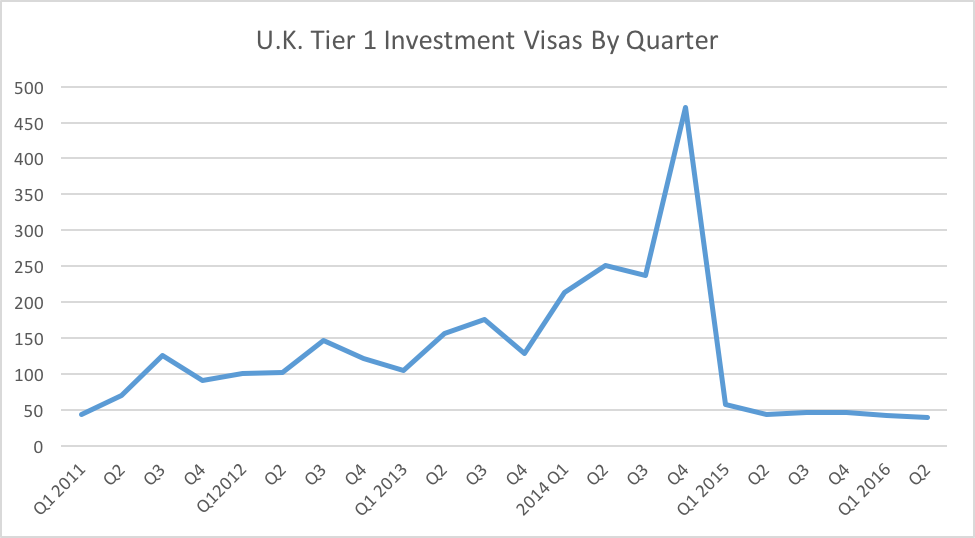 The downward trend has continued, with just 82 visas awarded in the first half of 2016.

The threshold increase is not the only reason for the reduction in applications, according to experts.

Tighter checks on the source of investment cash have also been introduced following criticism the program was being exploited by corrupt individuals.

There has also been a stipulation added saying investors had to have a UK bank account before being awarded a visa. This means potential residents are exposed to due diligence performed by banks before giving a new customer an account.

Economic woes in emerging markets, where many investor clients are from, also contributed to the drop in numbers, particularly the fall in the value of the Russian rouble.

A plan to change tax rules for residents living outside the UK was also a factor, while the uncertainty over the UK’s membership of the European Union is a further doubt.

The UK’s tighter checks mean the investor programs offered elsewhere, in the likes of Malta, Portugal and Cyprus, are more attractive to applicants.