Second Passport: The New Status Symbol for the Wealthy

Holding a second passport has become a status symbol among the world’s ultra-wealthy.

Obtaining passports ranks alongside the traditional trappings of wealth such as nice car, big house and putting you children in private school. 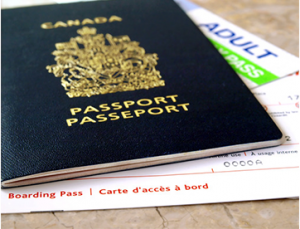 The success of the world’s citizenship-by-investment programs – including those in St Kitts & Nevis, Dominica, Antigua & Barbuda, St. Lucia, Malta and Cyprus – means new programs are springing up each year.  Tier one Citizenship programs remain a rarity.

The US, UK, Canada and Australia all have paths to permanent residency through investment, which can lead to citizenship, but none offer a direct citizenship-by-investment route.

How long will it be before one of these countries join?  It would certainly be lucrative to become a tier one country offering citizenship to the ultra-wealthy.

Questions still arise over the economic performances of tier one players which have been stuck in low gear since the 2008 financial crash. A CIP could do a lot to help with cash flow for major projects.

Simply by offering residency through the EB-5 investment visa, the US has managed to fund major projects that have regenerate the downtown areas of cities.

Canada’s Quebec Immigrant Investor Program (QIIP), is set to grant a record number of permanent residencies in 2016, following up on a record 2015.

The appetite and market demand is there.

As wealthy Chinese queue up to invest in return for a green card, Americans are renouncing their citizenship in record numbers because of aggressive tax agreements being put into place by American authorities and others, which target offshore bank accounts.

Even Americans living outside the country must declare all their bank accounts, when traditional taxation works on residency.

The cost of citizenship under the cheaper programs can be as low as $130,000 which seems to be a small price to pay for an American looking to ease their tax burden. 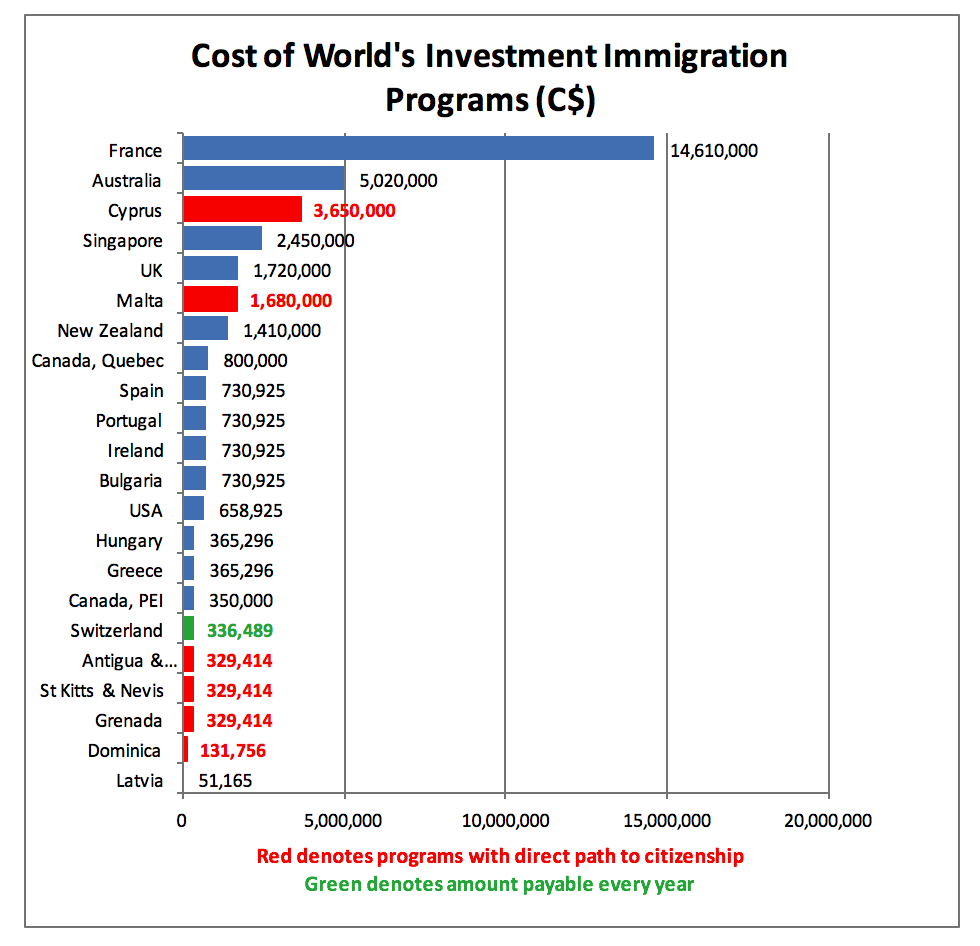