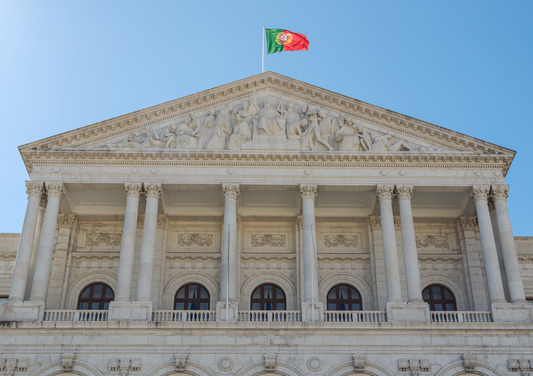 Continued growth in demand for Portugal’s Golden Visa could be down to applicants wanting to give their families access to the European Union.

Increasing the number of options children have in terms of where they can live is believed to be a key driver of high net worth individuals looking for permanent residency and citizenship in second countries.

Some 6,000 visa have been issued to family members of main applicants since the program began in October 2012.

The program has been lucrative for the Portuguese economy, particularly the real estate market, which has recovered from the dark days of the global financial crisis thanks in part to the €2.37 billion of investment attracted.