The Ontario government is revisiting the idea of trying to cool the Toronto housing market by imposing a foreign buyer tax on Toronto real estate. 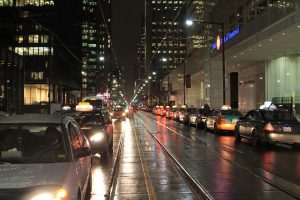 Provincial lawmakers have previously been against the idea, but the success of a similar measure in Vancouver, British Columbia has forced them to reconsider.

Finance Minister Charles Sousa was one of those previously not in favour, but now he says the difficulty people are having getting on the Toronto real estate ladder and the prevalence of bidding wars means his mind is changing.

There is also a feeling that the B.C. tax – of 15 per cent for all foreign purchases – has caused further overheating of the Toronto housing market because rich, mainly Chinese buyers have switched their focus to Canada’s largest city. 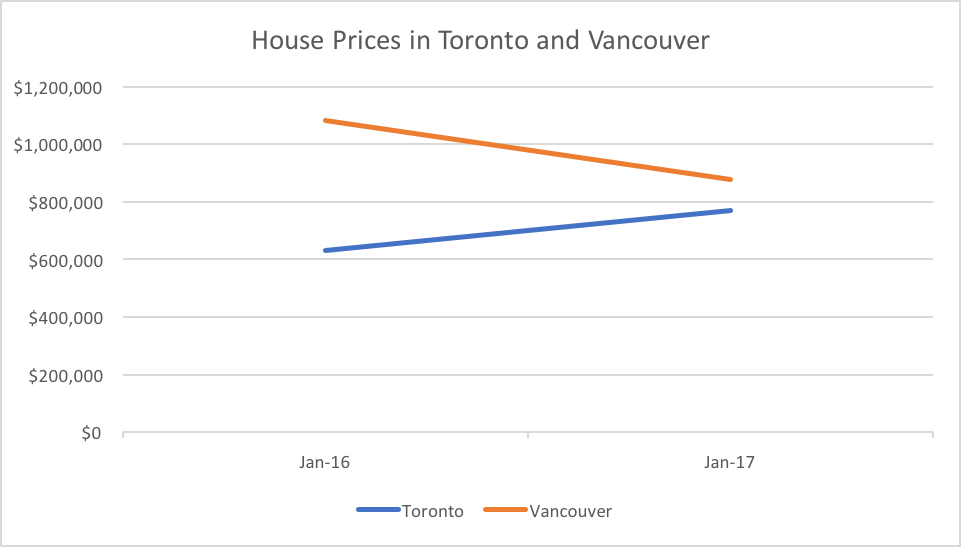 Figures from the Canadian Real Estate Association show a 22 per cent increase in Toronto real estate prices between January 2016 and January 2017. In real numbers the average price of a home rose from $631,092 to $770,745 in the 12-month period.

Vancouver, meanwhile, has seen a nearly 19 per cent drop in its average house price for the same period, from $1,083,177 to $878,242. This follows the imposition of the foreign buyer tax on August 2, 2016, and although experts say there is not enough data to link the levy with the drop in prices, the pattern is difficult to deny.

The Ontario government faces some stiff opposition to a potential foreign buyer tax, with the argument being purchases from overseas buyers make up only a fraction of the transactions that take place in the Toronto housing market.

Instead, opponents argue a lack of supply is directly to blame for the rising house prices.

However, it is undeniable that the imposition of a tax is likely to have an immediate effect on the market, whereas increasing the supply of houses cannot be achieved overnight.

There are rumblings in both Vancouver and Toronto concerning the impact of the Quebec Immigrant Investor Program on house prices in the two cities.

The QIIP awards Canada immigration for an investment of $800,000 to individuals with a legally acquired net worth of at least $1.6 million.

The problem is that once the high net worth individuals who qualify for Quebec immigration via the program are awarded Canadian permanent residence, they have the constitutional right to live anywhere in Canada.

Officials in Vancouver and Toronto say the majority of them end up in their cities, with the result being red hot real estate markets.