Indians are being told the U.S. EB-5 program could become their best option for immigration to America under Donald Trump’s presidency.

The President-elect ran a staunchly anti-immigration campaign in the race for the White House, although he has tempered much of the rhetoric since his victory.

However, even if the Mexican wall and mass deportation of illegals does not happen, a crackdown on newcomers to the U.S. can still be expected. 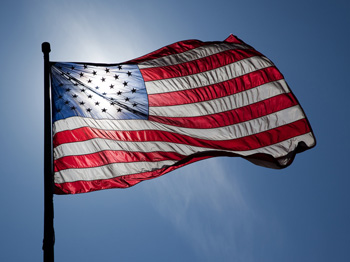 That means students and job-seekers already in the country, or wishing to move there, are fearing for their futures because of a possible restriction on the H-1B visa.

The one U.S. visa experts do not expect to see restricted – and may even be expanded – is the EB-5 investment program.

EB-5 was just granted a further temporary extension in the U.S. until April, when Trump’s presidency will be in its infancy.

Trump’s knowledge of the real estate industry and understanding of the importance of capital inflow will mean his outright support for the program, many are predicting.

In its current form, EB-5 offers conditional permanent residence in the U.S. in return for investment of either $500,000 in a Targeted Employment Area (TEA), or $1 million elsewhere. The investment must create 10 jobs for Americans.

These thresholds could rise to $800,000 for a TEA and $1.2 million for other investments under proposed changes.

The program has faced criticism from several sources, who want it abolished.

One of three key arguments against the EB-5 is that savvy companies manipulate the rules to allow them to attract investment for major projects through the TEA class.

Major companies have funded projects worth billions in some of America’s richest areas by using a wider combined area to set unemployment rates.

Representatives of rural areas, who say they are desperate for such funding, have been overlooked as a result. Investors are more likely to opt for a safer major company investment rather than a riskier one in a smaller city or town.