Citizenship-by-investment programs offering residence in lieu of investment evoke strong criticism.  They are popular among developed nations and they are always in demand with high net worth investor immigrants. 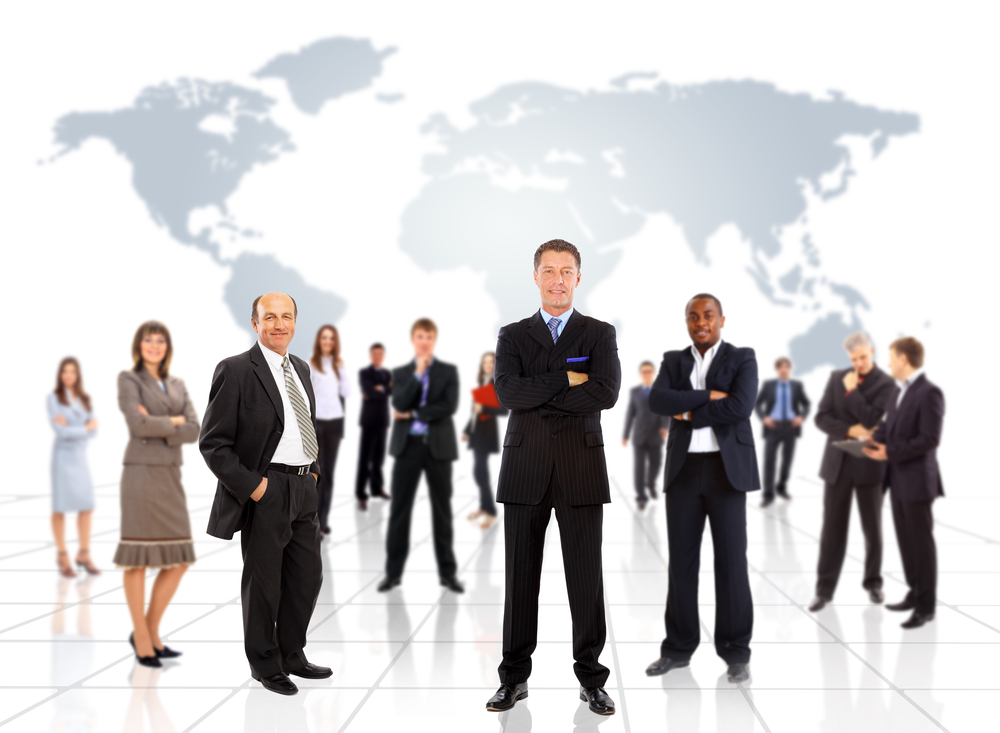 While a few countries in the Caribbean region and Europe offer citizenship through investment, about half the constituents of the European Union offer long-term residence visas to wealthy individuals who meet minimum investment thresholds.

The UK introduced its Tier 1 Investor Visa in 1994. Greece, Portugal, and Spain followed in 2012, 2013 and began offering its residence programs to investors.

Other nations in Europe offering residence through investment include the Netherlands, Ireland, and Portugal. The Netherlands requires minimum investment of EUR 1.25 million in an ‘innovative’ company.

Irish residence is available for those investing between EUR 500,000 and EUR 2 million in multiple asset classes—bonds, funds, real estate investment trusts, and even philanthropic activities.

Portugal’s Golden Visa offers residence along with visa-free travel within the Schengen Region for those investing at least EUR 350,000 in real estate in the country.

In North America the USA was an early entrant with its EB-5 program that came into force in 1990.  Canada launched its program in 1986 however it recently retreated from the industry with a limited pilot investor immigration program.

Long-term residence permits come with a steep price. France requires investment immigrants to invest $12.7 in businesses in the country, which is the highest in the world.  The UK is the next at the top of the investment scale, requiring £2 million in government issued low yield bonds.  Singapore, Netherlands, Australia, and Hong Kong follow and each require investments in businesses operating in the country.

Portugal and Spain require property investments while the USA’s EB-5 program requires investments in commercial enterprises that are mostly real estate based. Cyprus is the comparatively least expensive program offering citizenship with only crisis-hit Greece offering residence at a lower price.

Despite the high investment requirements, applications for such residence permits have been surging primarily due to demand from high net worth investors from China. Eight out of every ten Golden Visas issued by Portugal have been granted to Chinese applicants.

Demand for investment based residence permits in China is likely to increase as doubts continue to be raised about whether China’s economy can continue growing at its previously torrid pace. Aside from providing economic stability to applicants and their families,  these permanent residence visas allow applicants to travel within the Schengen region and to other developed countries with minimal or no restrictions.

What are the benefits to host countries?

Countries offering investment immigration programs hope to profit from the continued inflow of foreign investment into their country. However, data shows that the net impact for these programs, in the long run, is uncertain.

The US EB-5 visa program accounts for less than 2% of all visas issued. To date, the program has attracted foreign investments worth $5 billion, which is a modest amount compared to the size of the US economy.

Other programs, such as the UK Investor Visa, fail to contribute to the economy as stakeholders have anticipated.  The UK program requires investment in government bonds, which, considering the low interest-rate regime in the EU today, reduces the impact of its benefits.

Along with the USA, Singapore and France require investments to be made directly into the private sector. Yet, there is very little information available about the actual impact of these programs. Job creation requirements are invariably low with no requirement that the jobs so created must be permanent or high-paying employment opportunities.

Some economists believe residence through investment programs invariably attract investment into low-productivity sectors that do not contribute significantly to the economy.

A recent report by the Migration Policy Institute also highlighted that most investment immigration programs failed to generate significant benefits for the host country under current investment thresholds.  Many nations are now considering stricter rules and higher investment requirements.

The Canadian government undertook a review of its Investor Immigration Program and concluded that immigrants lagged behind refugees in language skills; behind skilled workers in tax payments over a 20-year period.  It also concluded that investors did not account for significant new investment into the country. This prompted the Canadian government to suspend its program.

Concerns were raised that the program undervalued Canadian citizenship and contributed to unreasonably-high real estate prices.  What the Canadian program completely overlooked is the human capital benefit that investor immigrants and their families bring to the nation over the long term.

The revamped Canadian Pilot Program requires investors to allocate $2,000,000 to venture capital based projects. The revamped Australian SIV program also requires funds to be invested in growth private equity funds and investment companies specializing in small-cap companies in the country.

The UK now allows investment in secure asset classes like bonds and equity and loan capital for companies registered in the UK. However, the minimum investment limit has been raise from £1 million to £2 million. The program has imposed a cap on real estate investments, which cannot exceed 25% of the total investment. Between September 2013 and 2014, the UK issued 830 visas, out of which 43%—357 Investor Visas—were issued to applicants from China.

It remains to be seen whether the revamped programs will continue to realize continued strong investor demand and whether it will contribute significantly to economic growth.  Participants offering such programs must now devise objective measures to assess and maximize program benefits.